Television, movies, and theater are great platforms for universal messages of friendship, kindness, and acceptance of others. However, these media–and other forms of entertainment–have historically lacked accessibility for the Deaf and Hard of Hearing population. Although there have been efforts to amend this oversight, Deaf advocates continue working for improvements. Professional organizations–such as Cart Service Providers–seek widespread captioning and assistive technology use, content featuring Deaf/HOH actors, and more.

Such an organization exists and works around Rockville, MD: HIS Sign Interpreting. We offer onsite and virtual ASL Interpreting, TypeWell, and CART services. Our team works with schools, hospitals, private businesses, government agencies, and more organizations to create accessible programming. Moreover, we maintain strong ties to the Deaf and Hard of Hearing communities throughout the DMV region. You can learn more about us and our services by visiting our website.

Below, we describe how the entertainment industry can make its content more accessible for the Deaf and Hard of Hearing:

Entertainment can enrich the lives of everyone. Whether they participate in or watch it, people–including Deaf and Hard of Hearing individuals–find satisfaction and comfort in television, film, theater, and other art forms. For instance, learning to dance supports Deaf students’ sense of achievement and school culture.

In the past, media content was designed for consumption by the Hearing population. This approach excluded Deaf and Hard of Hearing individuals, barring them from the benefits of entertainment. Nevertheless, the past decade witnessed promising developments for accessibility.

In November of 2016, the Final Rule of the ADA Title III was signed, requiring American movie theaters to provide accessibility options. Major cinemas now offer assistive listening, closed captions, and descriptive audio. Yet, as discussed below, this move is the beginning of a larger shift.

Implementing accessibility options creates further challenges. For example, theaters tend to screen open-captioned movies at daytime screenings rather than primetime (evenings and weekends). Additionally, closed captioning devices are often so large that they block the screen.

On top of these struggles, some forms of entertainment still neglect accessibility options. Podcasts, for instance, have become a popular diversion for individuals around the world. Yet many podcasts neglect to offer transcripts of their content, excluding Deaf and Hard of Hearing folks. 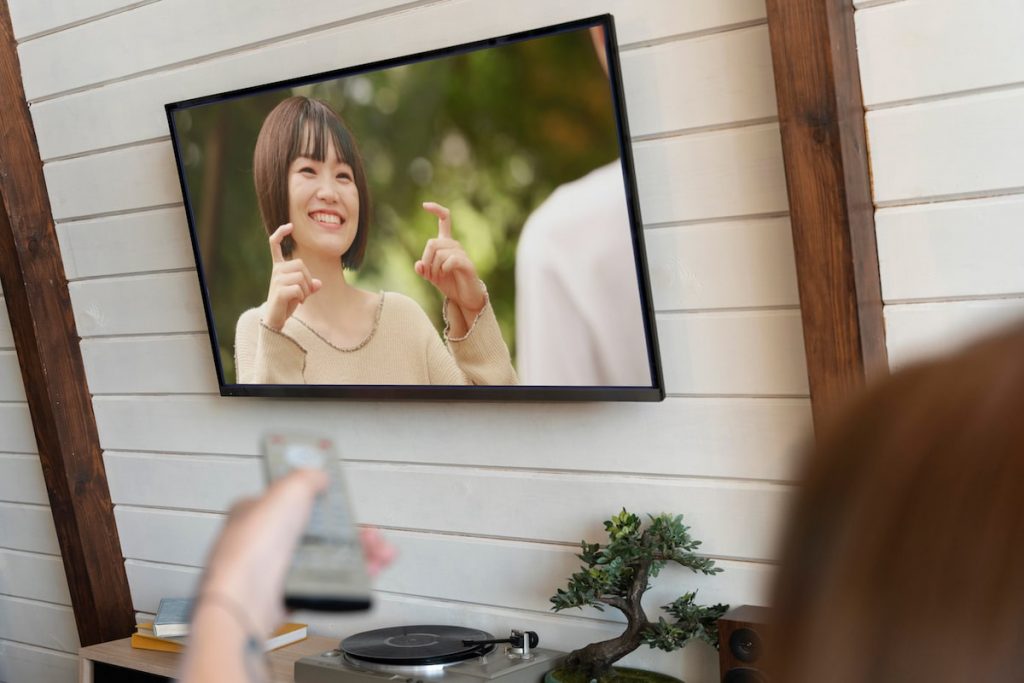 Include More Deaf & Hard of Hearing Characters and Actors

One currently-transpiring boost to entertainment’s accessibility is an increase in Deaf and Hard of Hearing characters and actors. In the past two years, for instance, two major features were released that centered on Deaf characters: Sound of Metal and A Quiet Place Part II. The former received 6 Academy Award nominations and won 2, while the latter has grossed nearly $300 million worldwide amid Covid’s aftermath.

Within the last twelve months, the film CODA–about a young woman whose parents and brother are Deaf–won Sundance Film Festival’s Grand Jury Prize after its premiere. Apple TV then set an industry record by purchasing the film for $25 million.

Finally, Marvel’s newest movie Eternals, out in November, will feature the first onscreen Deaf superhero. She will be played by Deaf actress Lauren Ridloff, who will perform the role using American Sign Language.

Increase Advocacy and Visibility of Deaf & Hard of Hearing Accessibility

The strides made in accessibility for Deaf and Hard of Hearing individuals have been a long time coming. While thrilled about these achievements, we know that further work is needed. Advocates throughout the nation continue to speak out on behalf of the Deaf community because exclusion still occurs.

At this year’s Academy Awards ceremony, for instance, Oscar-winning actress Marlee Matlin presented two awards in ASL. However, the broadcast cut away from her mid-announcement, obscuring her sign language and defeating the symbolic gesture her presence represented.

While activists spoke out in this incident’s aftermath, the missed opportunity represents why we continue to work for representation and accessibility. Nevertheless, we know improvement is possible, and we continue advocating for it. Moreover, programs like Camp Mark 7 Deaf Film Camp (which produced an ASL version of Pharrell’s song “Happy”) give us hope for an inclusive entertainment future.

The value of entertainment–including television, film, and theater–makes expanding its accessibility a crucial mission. Thus, HIS Sign Interpreting advocates tirelessly for that. We are a Cart Service Provider for schools, hospitals, businesses, agencies, and more organizations in the Rockville, MD, region. Our team also offers onsite and virtual ASL Interpreting and TypeWell services. To learn more, call us today at (877) 458-7408 or fill out our online form! 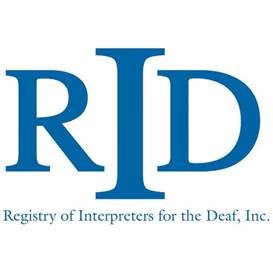